Turkmenistan took place in the western part of Central Asia. It borders on such countries as Kazakhstan, Uzbekistan, Afghanistan, Iran and has an access to a wonderful Caspian Sea. The capital city is Ashgabat, which is the highlight by itself. According to the estimation of Guinness record book, it has the largest number of marble buildings which amazes the travelers the most. It is explained by the sharp and dry continental climate, while in hot summers these marble buildings keep the cool temperature better than any other. Besides during the tour you can enjoy the magnificent mosques, glorious monuments and parks of the city. The history of Turkmen people is rich whose origins go back to nomadic culture which was formed as a result of mix with Mongolian tribes. Turkmen people cherish horses, they have the most beautiful thoroughbred horses known as Akhal Teke which you can see during your sightseeing tour at a horse farm in Ashgabat. The other sites of interest are the famous gas crater called Darwaza, Yangikala canyons, Nokhur village, underground lake of Kowata, historical cities of Mary, Merv, Gonur Depe, Kunya Urgench and lots of others. Your tours in Turkmenistan are going to be like a mystery which has many clues to be revealed when travelling with us. Come and enjoy Turkmenistan! 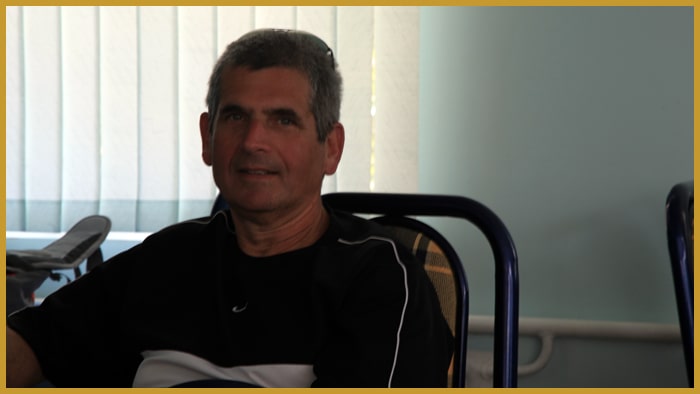 The capital of Turkmenistan, Ashgabat, is famous all over the world for its famous Carpet Museum. There are a huge number of samples of these products, woven by hand. Not far from the city are the ruins of the capital of the Parthian state — Nyssa, which attracts archaeologists and historians from all over the world. The hunting residence of the Persian Kingdom was once located in Firyuz. Today, this settlement is considered the most popular mountain resort in the country. In addition, the tour includes places as Darwasa and Kunya Urgench. You will not stay indifferent after seeing such a magnificent places. 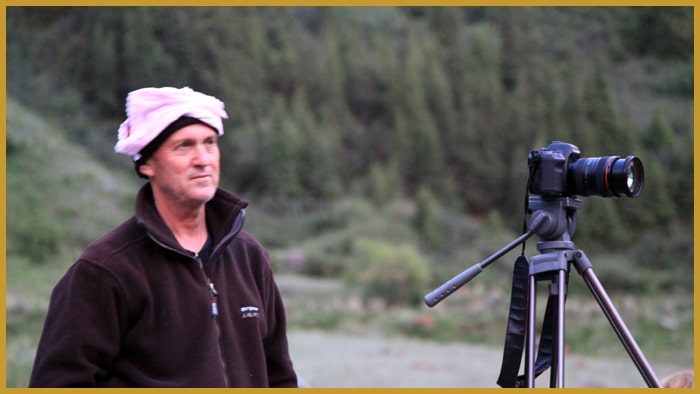 Today, the Turkmen capital impresses with the whiteness of its modern buildings. Ashgabat is included in the Guinness Book of world records as the city with the largest number of buildings decorated with white marble in the world. We will visit Turkmenbashy which has a reputation for being relatively calm and safe. With other no less interesting places you will get acquaint during the tour. 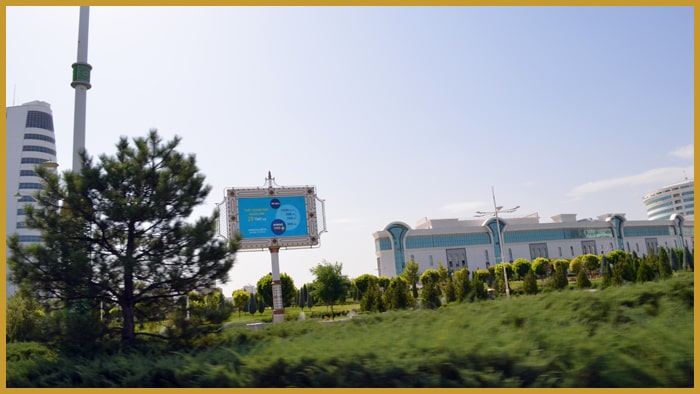 Tour of important places lying near the Caspian sea. You will get acquainted with an amazing underground lake and places that were famous and rich in their origin in the past as Nokhur, Balkanabat, Yangykala, Gozli-Ata, Turkmenbashy and Awaza. 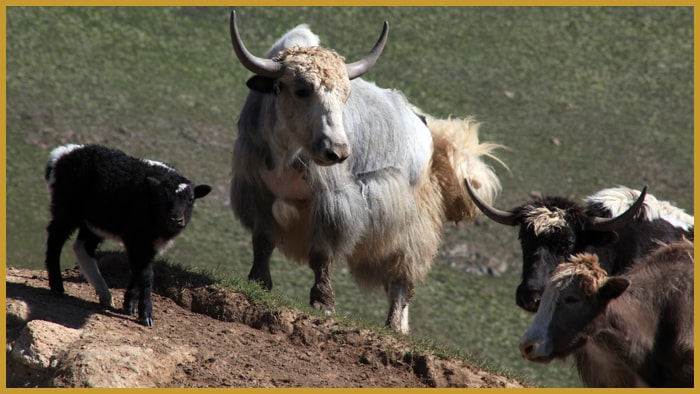 The southernmost region of Mary, with its fertile Murgab riverine oases, has attracted people since ancient times. Its capital Mary is the place from which the famous UNESCO World Heritage site of Merw can be visited, but also the excavation sites of the Margush civilization from Bronze Age times, of which the Gonur Depe archeological remains form the center. While Merw was at its largest at the time it functioned as regional capital of the Seljuk Empire, caravan traders have used the oases as stepping stone long before and long since. For caravans, Merw formed a cross roads on several routes, linking Khorezm, Bukhara and Samarkand to its north, to Bactria and Herat to its south when following the Murgab River to its origin. 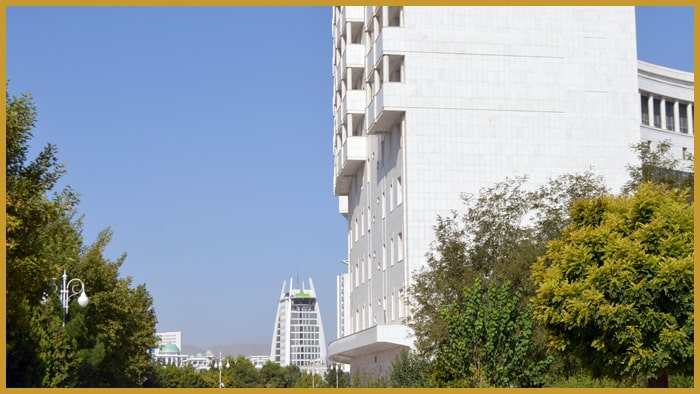 The cradle of many ancient civilizations and cultures, Turkmenistan is fraught with many mysteries and secrets. Here you can see a large number of unique natural and historical monuments. The main attraction of the mysterious Turkmenistan is considered to be amazing by the Karakum desert. On this tour, explore the desert and surrounding villages. 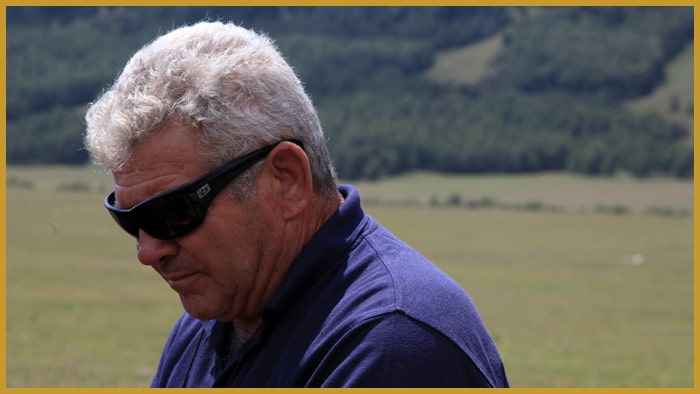 Turkmenistan charms with its nature, beauty of sights and mystery of buildings. We offer you to enjoy the charm of Ashgabat, visit the beautiful natural attraction of Turkmenistan Darwaza and see fantastic landscapes. You will find the hospitality of Turkmenistan, their unique customs and traditions, as well as unique cultural heritage. more » 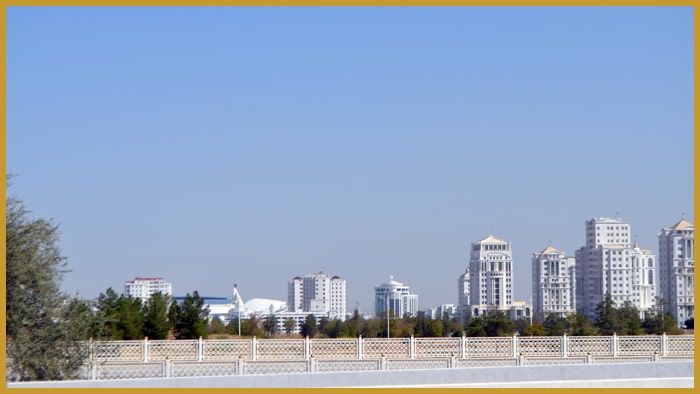 Our company is happy to provide you with a unique tour of Turkmenistan. You can enjoy an 8-day tour of Turkmenistan, see ancient buildings, and visit natural beauty. During the tour, you will be able to see the white marble capital of Ashgabat, visit the underground lake Kow-Ata see beautiful views of the village of Nokhur, be charmed by the gas crater Darwaza and many other attractions. Also try delicious national cuisine and enjoy the tour to the fullest! more » 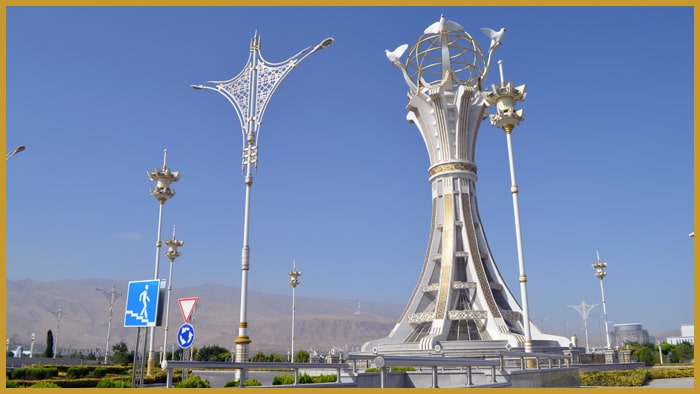 Turkmenistan invites you to its enchanting expanses and attracts you with its ancient sights. The country is rich in cultural heritage, hospitality of friendly people, and original customs and traditions. A tour of Turkmenistan will give you the opportunity to experience the customs and traditions of the country and visit such remarkable places as Ashgabat, Darwaza, Mary and many ither interesting sites. more »
« Back