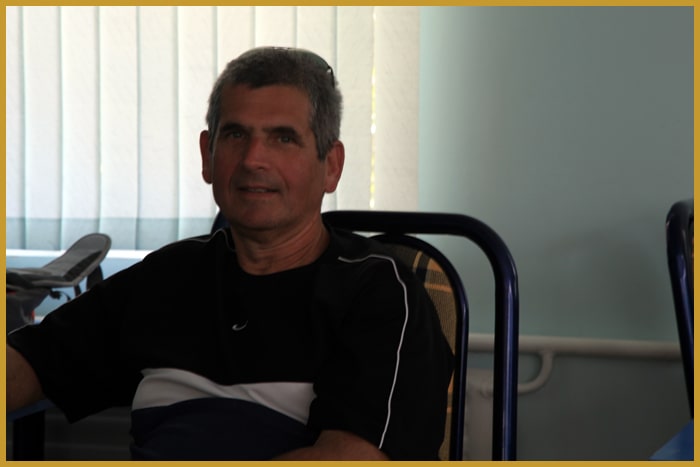 Day 1: Ashgabat
You will meet a group at the international airport of Ashgabat. Then we will visit the Ertugrul Gazi mosque. This mosque is one of the most beautiful in the capital of Turkmenistan. It is built in the Turkish style and is the largest in the city. It consists of 4 minarets. The mosque is named after the Turkic ruler of the Ertugrul. The outline of the mosque bears a resemblance to the famous Blue mosque of Istanbul. Visiting the mosque struck by its scale and beauty.

Day 2: Ashgabat
In the morning we will visit ancient Nisa. The ancient city of Nisa is located in Turkmenistan, 18 km West of the capital Ashgabat, near the village of Bagir. Since 2007, the ruins of Nisa are included in the UNESCO world heritage list. The ancient city consists of two settlements-New Nisa, located in the valley, and Old Nisa-the Royal fortress on a hill. From the third century BC to the third century ad, Nisa was one of the first capitals of the Parthian Empire, one of the largest state entities of the ancient world. In the city were concentrated Palace and temple buildings, there was a Treasury, a huge storage of wine and warehouses with provisions. Since the XVI century, the Nisa steadily declined and already in the 20s of the XIX century was a ruin. Then we will keep travelling to Kow Ata underground lake. And after lunch time visit Gypjak village. We will return to Ashgabat and have a rest.

Day 3: Ashgabat – Darvaza
After your breakfast we will visit the Carpet Museum. The art of carpet weaving was passed from generation to generation, and today one can single out several types of Turkmen carpets, each having its own individual style. Designs come from the hearts of Turkmen women, so we have a saying: "Roll out your carpet and I will read your soul". The five most common traditional designs form part of the country's State emblem and flag. For Turkmen nomads, the carpets were extremely important, covering wagon floors and forming collapsible walls, protecting them from the cold. After lunch we will drive to Darwaza.

Day 4: Darvaza – Kunya Urgench – Dashoguz – Ashgabat
In the morning after the breakfast we will start with important Kunya Urgench. The ancient city of Kunya-Urgench is the former capital of medieval Khorezm, located in the North of Turkmenistan. In the Turkmen language, "Kunya-Urgench "means" old city". In ancient times, it stood near the old riverbed of the Amu Darya, on one of the routes of the famous silk road. The first archaeologists started working here in 1929, and since 2005 the ancient city of Kunya-Urgench has been included in the UNESCO world heritage list. Then we will take a train. Overnight is in a train.

Day 5: Ashgabat
After arrival to Ashgabat we will drive to horse farm. The Akhal-Teke horse is a horse breed bred on the territory of modern Turkmenistan, presumably about 5000 years ago. This is the oldest of the cultural breeds, which has influenced many breeds-Arabic, thoroughbred horse (or English racehorse), etc. It belongs, along with thoroughbred horse and Arab, to the number of thoroughbred breeds, as it is a reference horse and for 5000 years has not been crossed with other breeds. It is well adapted to dry hot climate and perfectly acclimates in other conditions. Later on we will visit Gokdepe village. Then transportation to the city. And after lunch you will visit cultural and entertainment center Alem.

Day 6: Flight
Transfer to the Ashgabat International Airport to board a flight to next destination.

Note: Each Traveler should have 2 photos (5×6) to be presented at the points of entry.