Greetings, travelers to Kyrgyzstan! We're excited to share an article with you about a fascinating topic that will help you learn more about our culture: Kyrgyz traditional clothes. We suggest renting a car and taking a tour of Kyrgyzstan!

The Kyrgyz, as you might know, are a nomadic people, so their clothing had to be sturdy and wet. Climate conditions have a major impact on clothing, so it's important to use high-quality fabrics that can withstand strong winds. In the winter, many Kyrgyz wore a long-sleeved felt jacket called a "kementay," as well as felt boots. A "chapan" coat is favored by both men and women.

The outfits were designed to reflect a person's social background, marital status, and age. Trousers like "chalbar" and "kandagay," for example, were only worn by heroes (baatyrs) and the wealthy. Male traditional clothing includes a coarse top and wide trousers, as well as a sleeveless jacket, shoes, and a special white wool hat known as "ak-kalpak." The ak-kalpak is a Kyrgyz national hat that is still worn by men today. 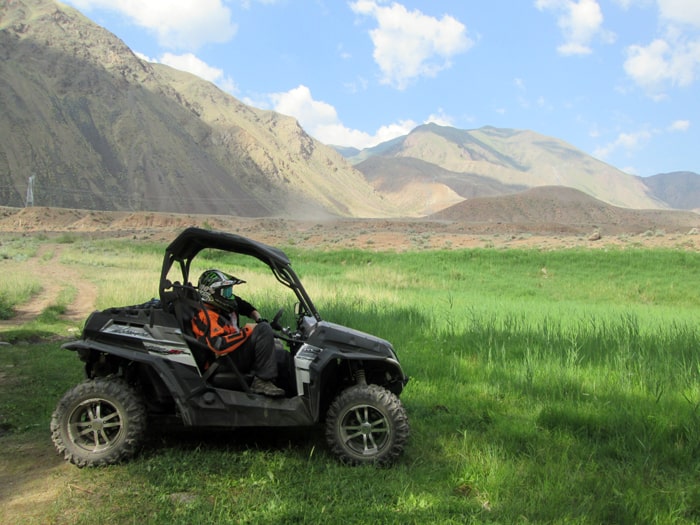 Women's favorite dress was a skirt called "beldemchi." At the time, the girls wore "chyptama" jackets. Their hats were always embellished with bird feathers. The Kyrgyz people wore a variety of ornaments, pearls, and precious stones in their traditional clothes.